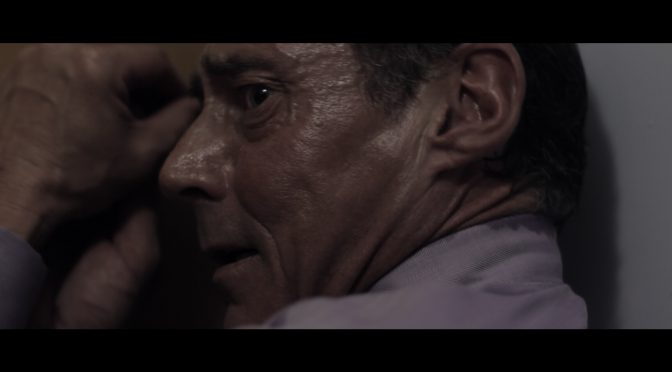 Synopsis
This is an all-new cut of ‘Addict’ re-imagined from the ground up. New scenes, new music, new audio mix, new visual fx, and for the first time ever, graded in full colour. Featuring New Songs by South of Salem and Vanity Kills.

Disillusioned sales manager David Pettigrew is a man with an addictive personality. Addicted to smoking. Addicted to drinking. And increasingly addicted to darker vices. Haunted by his unrequited feelings for a married employee, he seeks distraction elsewhere and sets off down a destructive path that can only end badly … for everyone

A bunch of creative types from North Hampshire